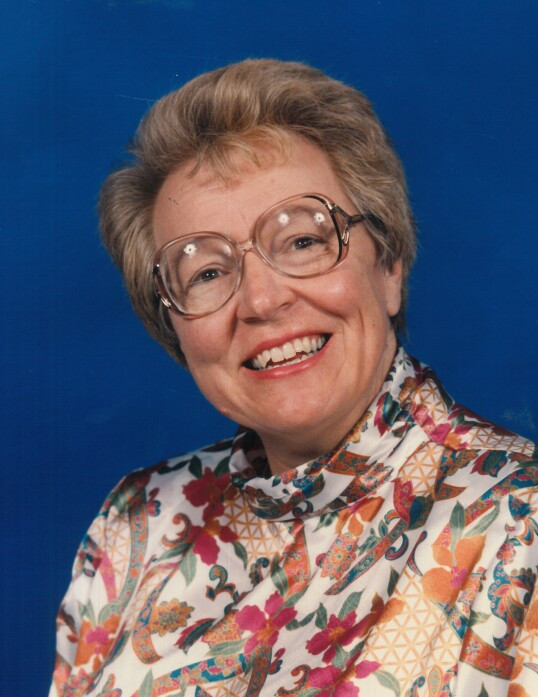 Ms. Miller never married.  She worked for the United States government primarily as a librarian which gave her opportunities to live in several foreign countries for many years and the ability to travel to many more.  She remained in Cheyenne following retirement from her final employment location at F. E. Warren Air Force Base.

Education was very important to Ms. Miller.   She received a BA in Anthropology (independent studies) at Arizona State University, and a Masters in Library Science from the University of Southern California.

Ms. Miller’s passions were travel, archeology and reading.  She was also fiercely independent and took great pride in the life she had built for herself.  With her wit, energy, and endless storytelling, Ms. Miller will be sorely missed.

No services are planned.  Condolences can be provided to the family of Suzanne Miller at P.O. Box 2479, Cheyenne, WY 82003.  We wish to thank Schrader, Aragon & Jacoby Funeral Home for their professionalism and compassion.

To order memorial trees or send flowers to the family in memory of Suzanne "Sue" Miller, please visit our flower store.