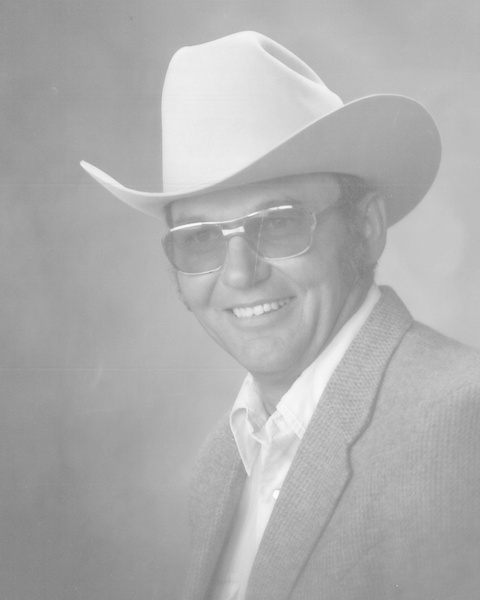 Sylvester Ross, 86, of Cheyenne, passed at Davis Hospice Center on October 3, 2022, surrounded by his loving family.

Sylvester was born May 10, 1936, in Brown County near Horton, Kansas to Alma and James C. Ross. He was the youngest of 5 siblings. He grew up on farms in the area until the family settled on their own farm in Netawaka, Kansas.

He attended Immanuel Lutheran Church where he was confirmed and later where he brought his family. As a teen he attended Whiting High School where he played basketball and baseball, graduating in 1954. At that time, he enlisted into the United States Air Force and served four years. Serving part of his time in the territory of Alaska, being later stationed in Sioux City, Iowa. There he met his future wife, Glenna Smith, which he has been happily married to for 64 years. After returning to Kansas, he farmed and worked at Goodyear Tire Co. building truck tires for 12 years.

The family grew with the births of their three children. In 1971, the family relocated to Cheyenne, Wyoming where Sylvester worked out of Plumber and Pipefitters Local 192 as a pipefitter and welder. As a member of the Local 192, he had the opportunity to travel the United States. Also, during this time, he purchased a home and land where they built and operated Singletree Boarding Stables until retiring and selling it in 2005.

Much of his leisure time was spent riding and driving horses, hunting and fishing and enjoying the Wyoming outdoors.

He was a longtime member of Our Savior Lutheran Church.

A memorial service at Our Savior Lutheran Church is planned for Saturday October 15, 2022, at 7:00 pm.

A marker remembering his military service will be placed at Cheyenne National Cemetery.  His ashes will be scattered at a place meaningful to him and Glenna.

In lieu of flowers, please donate to Davis Hospice Center, or the Cheyenne Animal Shelter.

To order memorial trees or send flowers to the family in memory of Sylvester R Ross, please visit our flower store.