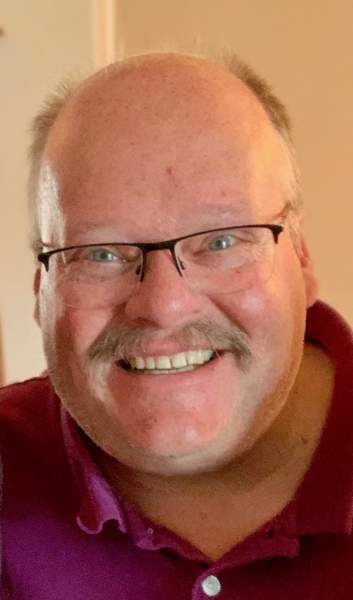 Tal was born in Cheyenne, WY on Jan. 31, 1964. He was the middle child born to his parents, MaryAnn and Norman Neemann. Tal was baptized as one of Jehovah’s Witnesses on May 14, 1983. He worked at Unicover and Sierra Trading Post. Tal always found a way to make those around him howl with laughter, whether it was at him or with him, he didn’t care. He was often the life of the party, enjoying golf and was known for his self-proclaimed ritual of “Purple Friday” where you had to wear the color purple on Friday. Tal was gifted with his first child, Derek Neemann in 1986 and married his loving wife, Oralia in 2004. Along with the marriage, Tal was gifted another child, Alexandra Tafoya. He proved himself to be a loving and devoted father and husband.

Memorial services will be on Saturday July 30th at The Kingdom Hall of Jehovah’s Witnesses, 3422 N College Dr. at 2pm.

To order memorial trees or send flowers to the family in memory of Tal Neemann, please visit our flower store.