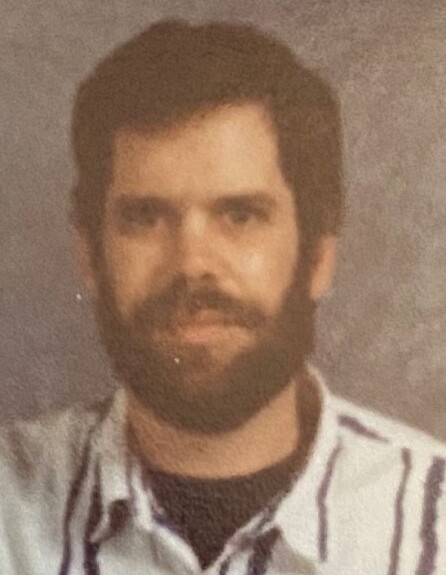 Terry loved his 70's rock music, playing the guitar and harmonica, and he loved his country.  A 1973 graduate of Alton Senior High School, he moved to Cheyenne where he owned and operated "The Candy Man Company".  He loved Cheyenne and everyone that knew him, loved him.  He was a kind and giving soul.

A private graveside service and interment will be held at Rose Lawn Memory Gardens in Bethalto, Illinois at a later date.  Cremation is under the care of Schrader, Aragon and Jacoby Funeral Home, 2222 Russell Avenue, Cheyenne, Wyoming 82001.

To order memorial trees or send flowers to the family in memory of Terry George, please visit our flower store.