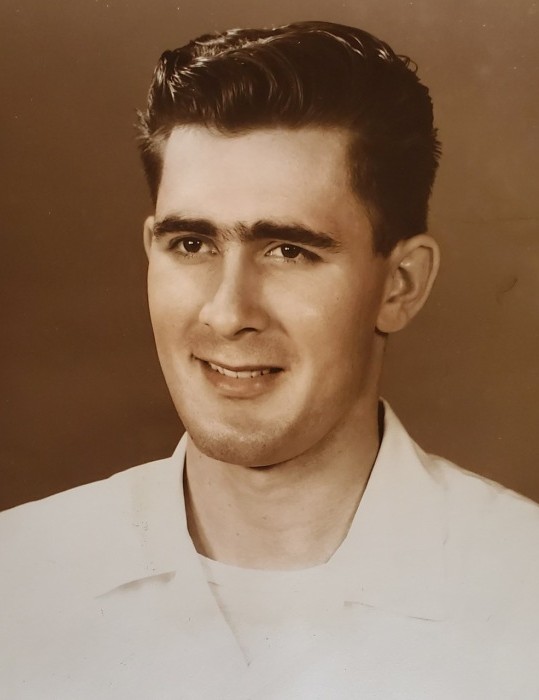 He was born in San Bernardino, California to Hugh L Vredenburg and Dorothy Lane. Theodore served in the United States Navy from 1960- 1966.  While in the Naval Reserves, he became a Long Beach City Police Officer, retiring in 1972. He moved to Wyoming in 1978 and worked as a geotechnical engineer for the Wyoming Highway Department until 2002. He also served as an usher for St. Mary’s Cathedral for 20 years.  Theodore married Maria Martha Fogassy in 1962 who was forever by his side.

Donations in Theodore's memory may be made to Tunnels 2 Towers Foundation by going to www.t2t.org.

To order memorial trees or send flowers to the family in memory of Theodore Vredenburg, please visit our flower store.