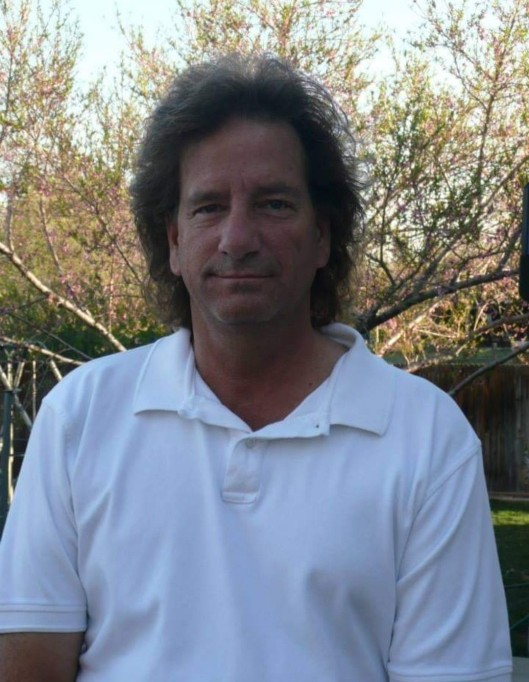 He was born June 20, 1957 in Cheyenne to Arthur and Shirley Nelson. He was a landman in the oil and gas industry and attended St. Mary’s Cathedral.

Ted made friends everywhere he went, sharing laughs, compassion and kindness with people every day. He was an amazing father and a knowledgeable, patient mentor. Always on the move, Ted cherished finding adventure in his many life’s journeys. He was described by many as a person who was great at everything he set his mind to, from general contracting, cutting hair, and coaching little league baseball. His contagious smile and quick wit will be permanently etched in the hearts of all those lucky enough to take part in Ted’s story.

He was preceded in death by his parents, Arthur and Shirley Nelson.

To order memorial trees or send flowers to the family in memory of Theo "Ted" Nelson, please visit our flower store.