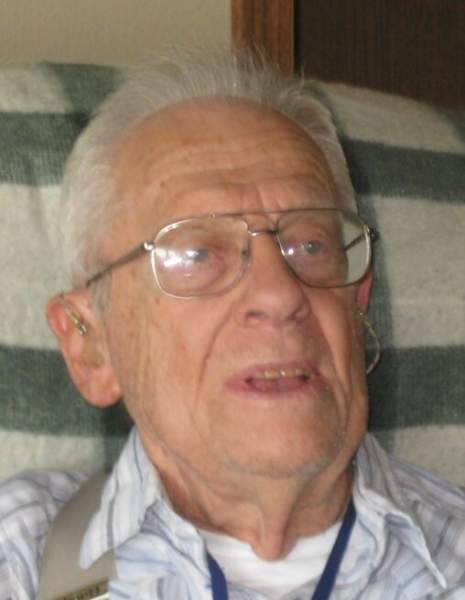 Thomas served honorably in the United States Air Force.  His work experience includes Wycon Chemical and Mountain Bell where he retired as a technical assistant in 1992. He was active in numerous civic organizations including Boy Scouts, Junior Achievement and American Cancer Society.

He is preceded in death by his parents and his loving wife, Laura Hayes.

A memorial service will be conducted on Monday, September 14, 2020 at 2:00 p.m. at the Lakeview Chapel at Schrader, Aragon and Jacoby Funeral Home.  A reception will follow military honors at the Schrader Reception Facility.

Donations in Thomas’ memory may be made the Alzheimer’s Association.

To order memorial trees or send flowers to the family in memory of Thomas Hayes, please visit our flower store.