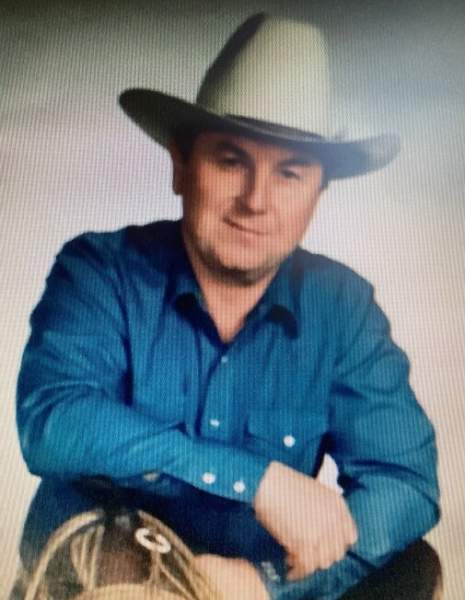 Thomas Lawrence Kemph was born in Billings, Montana on November 1, 1938 to Lawrence Kemph and Olive Samuelson Kemph. He passed away peacefully on February 26, 2022 at Davis Hospice in Cheyenne, Wyoming.

He was raised on the Kemph cattle ranch on the Big Horn River and went to elementary and high school in Custer, Montana. He graduated from Montana State University in Bozeman, Montana.

A pioneer in the cattle industry, Tom imported several cattle breeds from Europe into Canada, including Simmental, Gelbvieh, Limousin and Maine-Anjou. He raised bison, elk, cattle and owned and managed bison and cattle ranches. He was a reputable animal nutrition consultant and created a successful natural beef program out of Montana.

Tom was fortunate to cross paths with many remarkable people from all over the world who became life-long friends. He also kept his animals close to his heart, often taking on many strays and treating them like royalty.

His roots and beliefs came from agriculture, ranching, wildlife and nature. He enjoyed filling his family and friends’ requests for his special jerky, which he made out of wild game or beef. Later in his life, he developed a herd of Angus cattle with the myostatin gene for leaner beef.

A talented woodworker, Tom created beautiful wood and rawhide furniture – from lamps and coffee tables to bed frames and cabinets.  Many of these pieces are enjoyed today in family, friends’ and clients’ homes.

He had a reputation for breeding and raising high quality working quarter horses emphasizing Driftwood and Hancock bloodlines. He was proud of their disposition, agility and "cow sense.”

He is preceded in death by his parents, Lawrence Kemph and Olive Trudeau; and brother, Quentin.

Plans are for a private family memorial in Montana at a later date. Cremation is under the care of Schrader, Aragon and Jacoby Funeral Home.

In lieu of flowers, the family requests that donations be made to Colorado State University Equine Reproduction Laboratory or the Cheyenne Animal Shelter.

To order memorial trees or send flowers to the family in memory of Thomas Kemph, please visit our flower store.