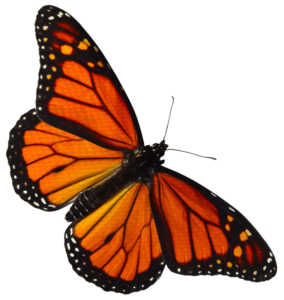 He was born December 21, 1933 in  German Township, Pennsylvania to Thomas and Mary Randolph Lee, Sr.  He married Lucienne Antram on October 11, 1952 in Cumberland, MD.  He was retired from AT&T where he served as the CWA Local 8201 President for many years. He was a member and officer of the Shy-Wy Amateur Radio Club, a longtime member of the Cheyenne Ski Club and a proud member of the Wyoming Democratic Party.

He was preceded in death by his parents and three sisters.

A memorial service will be private.  Cremation is under the care of Schrader, Aragon and Jacoby Funeral Home .

In lieu of flowers, donations may be made in memory of Thomas R. Lee, Jr. to the Save our Monarchs Foundation at P.O. Box 390135, Minneapolis, MN 55439 or www.saveourmonarchs.org. Plant milkweed seeds so the butterflies will come.

To order memorial trees or send flowers to the family in memory of Thomas Lee, Jr., please visit our flower store.