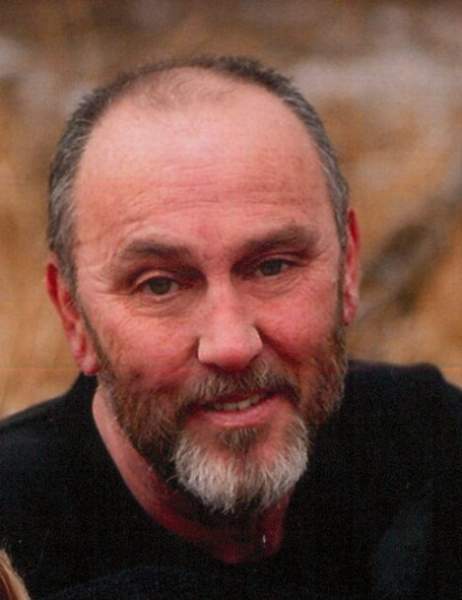 Wayne was born November 10, 1946 in Okmulgee, Oklahoma to Audrey “Leon” and Florence “Maxine” (Reece) Lawson. He married Vicki Jo McCaslin on January 30th, 1988 in Gillette, Wyoming. Wayne served honorably in the United States Army. Wayne worked for many years as an electrician at the coal mines.

Wayne was preceded in death by his parents, Leon and Maxine Lawson; sister, Jeanette Watkins; and nephew, Brian Watkins.

A memorial service will be announced at a later date.

Services are under the care of Schrader, Aragon and Jacoby Funeral Home; located at 2222 Russell Avenue, Cheyenne, Wyoming 82001.

To order memorial trees or send flowers to the family in memory of Wayne Lawson, please visit our flower store.