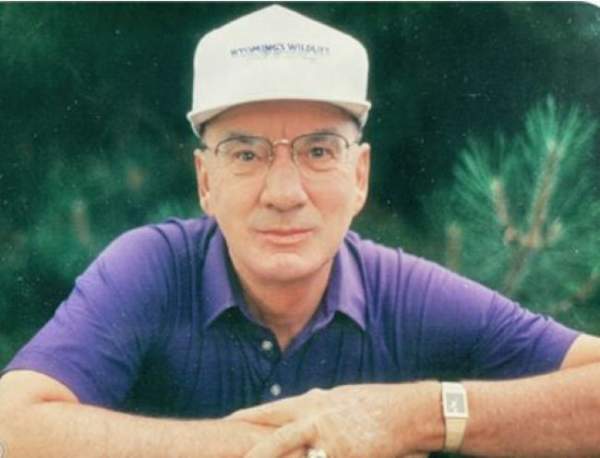 Wayne passed away peacefully in his sleep at age 88 from a heart attack.

His love of music gave him many honors: In High School he earned the title of best French Horn musician in the State of Iowa. Prior to graduating from the University of Iowa he played in four symphonies. He stated the highlight of his musical career was with the United States Army Band. He also sang with friends, at church and with groups throughout his life. He was an accomplished pianist and organist using the talent for playing piano for the Chugwater, Wyoming Methodist Church for years.

His love of travel presented him endless opportunities. He has traveled 65 countries and all 50 states, many more than once. His final occupation was with Wyoming Division of Tourism which he felt was a perfect ending to his traveling and business career. Later as Mayor of Chugwater, Wyoming he was responsible for the community center and rest area to become realities in less than two years.

His love of people gave him a rich and fulfilling life with family and many friends.

Due to Covid concerns, a private family graveside service is planned for a later date.

To order memorial trees or send flowers to the family in memory of Wayne Wilkerson, please visit our flower store.