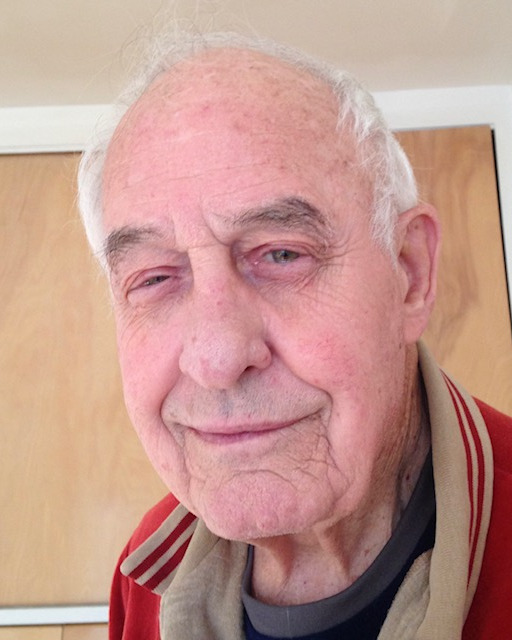 William (Bill) Charles Allen passed away peacefully on August 28, 2022 at the Davis Hospice Center after a long battle with dementia/Alzheimers.

Bill was born in Denver, Colorado, on Christmas Day, 1930, and raised on a farm in Arvada Colorado.  He attended Fremont School in Arvada, a two-room schoolhouse, where he made many life-long friends.  After graduating from Arvada High School, he attended The University of Colorado in Boulder on a football scholarship.  He was named an Alternate All-American tackle and played alongside Jack Swigert, the notable astronaut from Apollo 13.  Bill graduated with a degree in Physical Education.

After graduation, Bill enlisted in the United States Air Force and served at Pinecastle AFB in Orlando, Florida, where he married Betty Sue Tomlinson in the Base Chapel.  Bill obtained his MBA from the University of Colorado.  He earned an additional Masters in Banking from Rutgers University in New Brunswick, NJ.

Bill spent several years with United Bank of California and then returned to Denver, Colorado, to work for American National Bank.  In 1970, Bill and his family moved to Cheyenne where he became the president of Cheyenne National Bank (later First Wyoming Bank) and VP of Wyoming Bancorp.  Bill is remembered for making loans to many businesses in Cheyenne and throughout Wyoming while firmly clenching a long cigar in his teeth.

After retiring from banking in 1979, Bill started  his own financial planning company and later purchased McIntyre’s Garden Center.  Bill, his wife, and daughter, Susan, owned and operated the garden center until 2004 when the company and land were sold.  Bill was responsible for selling thousands of trees to local residents and businesses in Cheyenne.

In 2004 McIntyre’s was sold and Bill and Betty Sue enjoyed many good years of retirement before the onset of dementia in 2015.  He spent the last eleven months at Cottonwood Creek, where he received expert care from the compassionate staff.

He was preceded in death by his parents, Elbert and Beth Allen; brother Jim Allen and grandson, Andrew Allen

Services will be held at a later date.  Donations can be made to a charity of choice.

To order memorial trees or send flowers to the family in memory of William C. Allen, please visit our flower store.