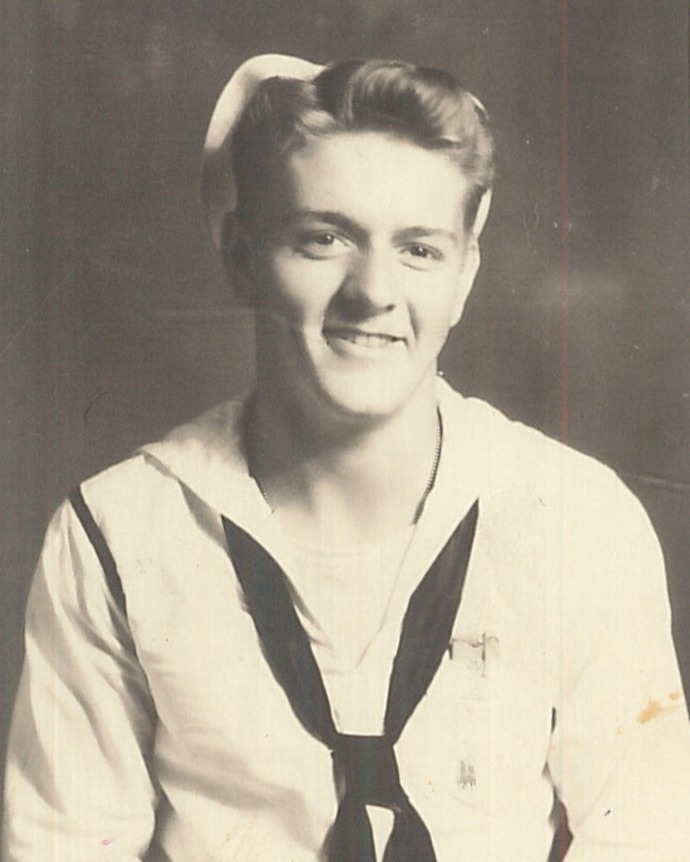 William “Bill” M. Smith, 95, of Cheyenne, Wyoming, passed away on November 12, 2022 at Davis Hospice Center under the care of awesome nurses.

Bill was born on a farm in Illinois where he grew up. When he was 17, he joined the Navy during WWII and served on a tanker in the China Sea. He was forever a patriot. When he returned home to Illinois, he began his career in the construction business. After Bill retired, he enjoyed many craft hobbies, such as wood carving and leather stamping. He was a huge John Deere fan.

He married Patsy Lynn and they had three daughters. After Patsy passed away from cancer, he married Estella. For health reasons, they moved to Wyoming for a drier climate. Bill loved the wide-open blue skies of Wyoming. He wrote his autobiography for his family.

He is preceded by his parents, Zennetta and Jesse Smith and six siblings.

To order memorial trees or send flowers to the family in memory of William "Bill" M. Smith, please visit our flower store.