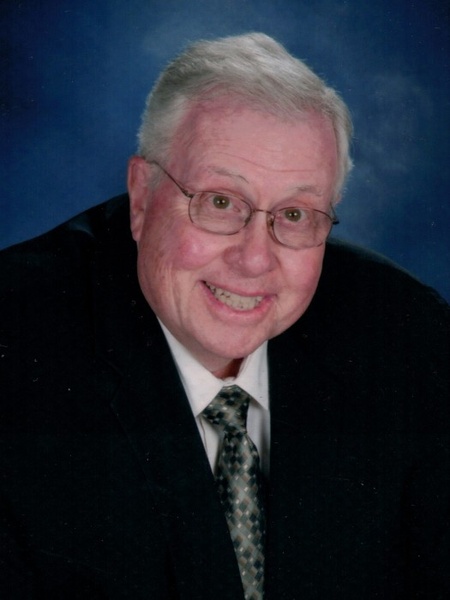 He is survived by his daughter and son-in-law, Dori and Jeff Hauser of Denver, CO; his son and daughter-in-law, Devin and Megan Dale of Phoenix, AZ; a brother and sister-in-law, Charles and Terrie Dale of The Villages, FL; and seven grandchildren.

He was preceded in death by his parents and his wife.

Bill graduated from Cheyenne High School and the University of Wyoming with a degree in Business Management.  He began working at W.G. Dale Electric when he was eleven years old and assumed ownership at the death of his father.  He was a leader in the electrical business at the state, regional, and national levels.  He served on the Cheyenne Contractor Licensing Board, the Wyoming State Electrical Board, the Cheyenne and Wyoming Joint Apprenticeship and Training Committee, the Wyoming Business Council, the Executive committee of the National Electrical Contractors Association; and started a peer group of electrical contractors composed of electrical contractors from around the United States.  He was elected to the Academy of Electrical Contractors and retired as a Major from the U.S. Army Reserve.  He was a member of the Board of 1st Interstate Bank, First United Methodist Church, Cheyenne Kiwanis Club, Mended Hearts, and was an avid fan of football, basketball, and baseball. He and Marcia traveled extensively, and Bill volunteered at Laramie County Library.

The family asks that donations may be made to the William G. Dale and Marcia L. Dale Nursing Scholarship at the University of Wyoming in lieu of flowers.

To order memorial trees or send flowers to the family in memory of William Dale, please visit our flower store.