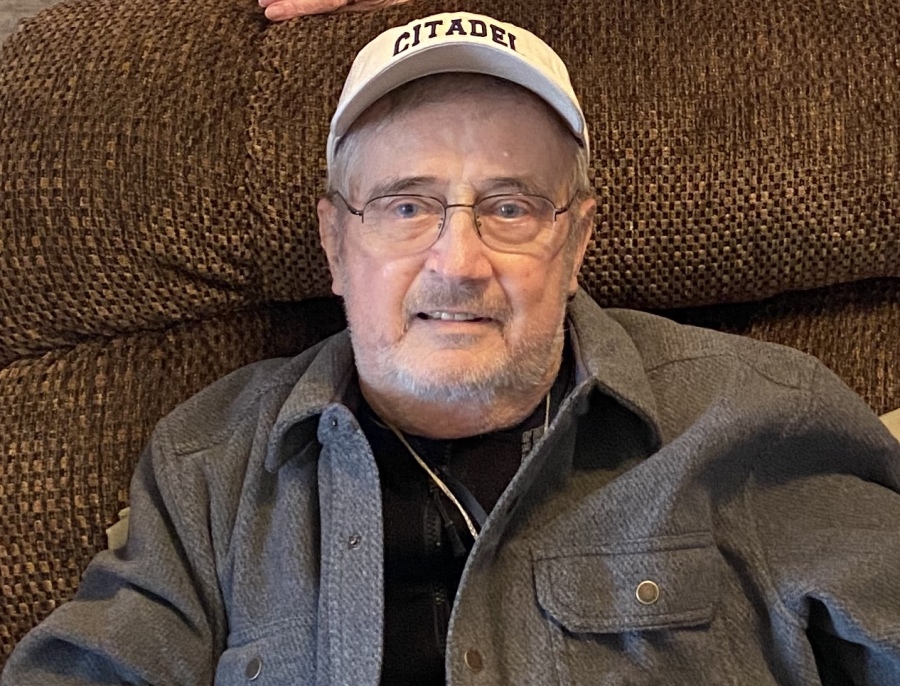 William was born April 12, 1943 in Troy, New York to John and Alice (Quinlivan) Durnan. He married Margaret West on June 18, 1966 in Shefford, England. He served honorably and retired from the United States Air Force as an intelligence gatherer.

A Funeral Liturgy will be celebrated on Saturday, October 24, 2020 at 10:00 a.m. at St. Mary’s Cathedral. Services are under the care of Schrader, Aragon & Jacoby Funeral Home and condolences may be offered at www.schradercares.com.

To order memorial trees or send flowers to the family in memory of William Durnan, please visit our flower store.