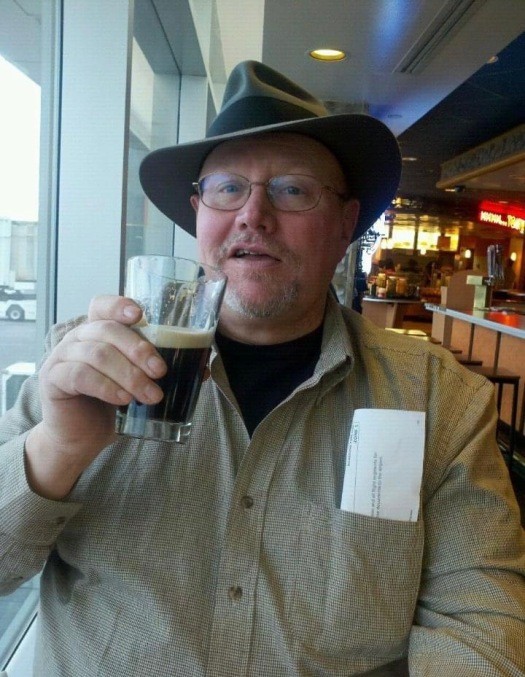 On Tuesday, July 20, 2021, William “Bill” Jay Novick, loving husband, father and grandfather, and all-around fun guy, passed away at the age of 67.

Bill was born on August 24, 1953, in Cheyenne to David and Mary (Allison) Novick. He was a 1971 graduate of Cheyenne Central High School. For more than 20 years he served in the Wyoming Air National Guard where he was named the Wyoming Military Department State Employee of the Year in 1994.

Bill was preceded in death by his father, David; his mother, Mary; and his brother, Donald. He is survived by his wife, Janet; his two children, Michael (Erika, wife) and Frances; and his grandchildren, Sadie and Connor.

A graveside service will be conducted on Friday, July 23, 2021 at 9:00 a.m. at the Cheyenne Jewish Cemetery. A celebration of his life will be hosted following the burial at 1138 Marie Lane in Cheyenne.

In lieu of flowers donations may be made to the American Heart Association.

To order memorial trees or send flowers to the family in memory of William "Bill" Novick, please visit our flower store.