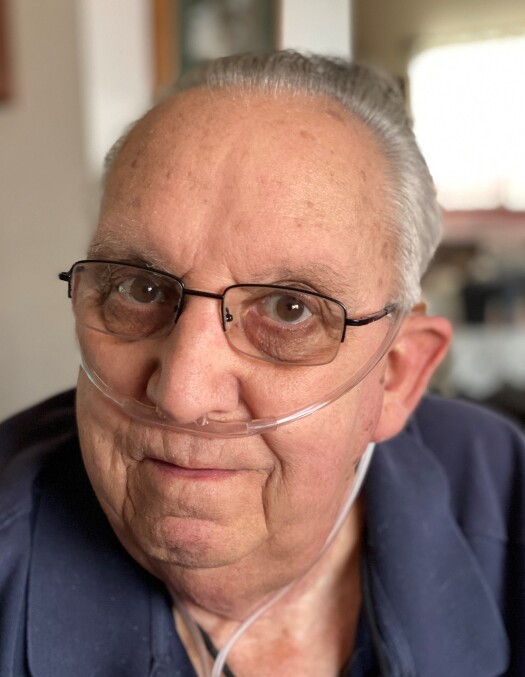 William Edward “Bill” Simmons, 72, passed away June 6, 2020 in Cheyenne, Wyoming. Bill completed his earthly portion of his walk with the Lord while fighting a valiant battle with Idiopathic Pulmonary Fibrosis (IPF).

Bill was born February 10, 1948, in Laramie, Wyoming to Odes and Edna (Schumacher) Simmons.

Bill enlisted in the U.S. Navy and served two tours in Vietnam. He went on to study at the University of Wyoming earning a degree in engineering, graduating in 1966. Shortly thereafter, he met and married his wife of almost 38 years, Janet. They had three children, Steven Peña, Annette Peña and Shane Simmons.

Bill retired as a bus driver from Laramie County School District #1 where he enjoyed time spent supporting the students and athletes. He was a member of the Cheyenne Shrine Club for several years. Bill also initiated the chartering of the VFW Post #1881 Riders.  Bill loved to ride his motorcycle and participated in many motorcycle related activities, which included visiting the Sturgis Motorcycle Rally for 30 plus years.

Bill loved to spend time working on his lawn and other house projects. If one spent time in his home you would be serenaded by his many clocks. Occasionally you could catch him playing “Cow Pasture Pool” (golf) at the local links. One of Bill’s most endearing qualities was he had a gift for gab and would talk to almost anyone who would listen.

He was preceded in death by his wife, Janet Simmons; and both parents, Odes and Edna Simmons.

Donations may be made to the Cheyenne Shrine Club Travel Fund or Meals-on-Wheels of Cheyenne.

To order memorial trees or send flowers to the family in memory of William "Bill" Simmons, please visit our flower store.