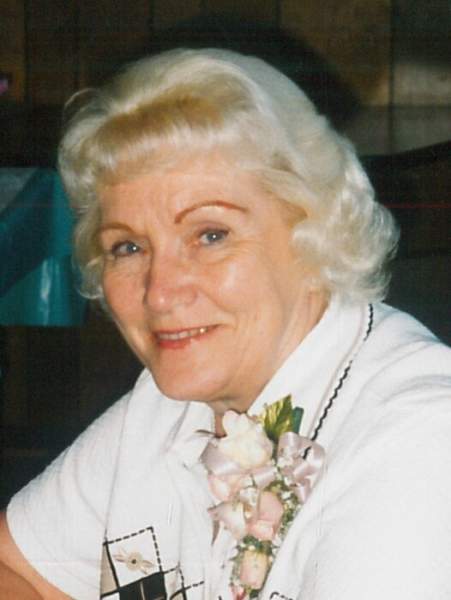 Wilna grew up in Star Valley, Wyoming and always considered “the Valley” her home. She married LaDee Allred on October 2, 1951. They started their family in Afton and moved to Cheyenne in 1972. Wilna worked for the Laramie County School District in the payroll department for nearly 30 years until her retirement.

Wilna enjoyed her yearly trips with her mother, sisters, and brother. Later, she loved to read, especially historical fiction. She was a member of the Church of Jesus Christ of Latter-day Saints and was proud of her heritage. Most of all, she cherished the time spent with her growing family and delighted in their accomplishments

A graveside service will be held at the Afton Wyoming Cemetery on a later date.

To order memorial trees or send flowers to the family in memory of Wilna Allred, please visit our flower store.